Maggie Lindemann has released a new single, “how could you do this to me,” featuring Sleeping With Sirens‘ Kellin Quinn. The track arrives ahead of Lindemann’s debut album, SUCKERPUNCH.

Lindemann announced the title of her debut record via an official website that unlocks special content. She also took inspiration from the horror film Saw to conceptualize the site.

“Saw is one of my favorite movies ever. Definitely favorite scary movie franchise,” Lindemann says. “I love the complex puzzles and the mind fucks that happen throughout. I liked the idea of using games and puzzles as a way to unlock different clues around the album. I wanted you to feel like you’re decoding something to find the answers. It’s pretty fun and hard as fuck.” 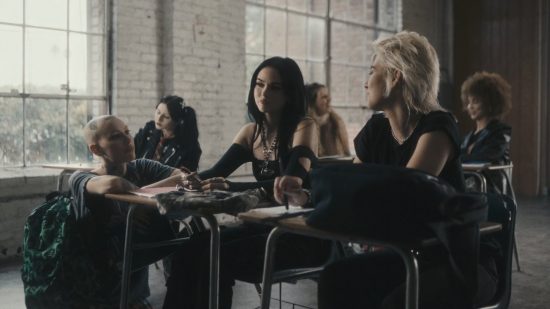