The corner where ska and pop collide is Maggie Lindemann’s latest track, “Friends Go.” The intermixing of the two genres has resulted in a compelling single and music video that is blowing fans’ minds and drawing them deeper into the 20-year-old pop singer’s music.

“Friends Go,” which was released on March 22, is layered with heavy instrumentals reminiscent of a No Doubt record. The song includes blaring trumpets, a stand-out bass, guitar brought to you be Lindemann herself, a notable change compared to her earlier songs, all paired with the pop singer’s ruthless vocals.
The electrifying, almost retro pop track dives into the complications of relationships, how they alter over time. “Friends Go” is a piece of Lindemann’s impending first full-length project, which is set to release later this year. Lindemann told ECHO Magazine that the track has multiple meanings, and with the recent release of the official music video, a specific message stood out.

“Death By Third Wheel,” a short film directed by artist and filmmaker Van Alpert with the song as its soundtrack, shows the struggles of exclusion from friends and how Lindemann is very much done being a third wheel.  She’s seen cruising around with friends and gradually, a distance between her and the two becomes more and more apparent. In one circumstance, she’s sitting in a tent on the beach eating Hot Cheetos (relatable), while her friends are laughing amongst themselves in the distance. 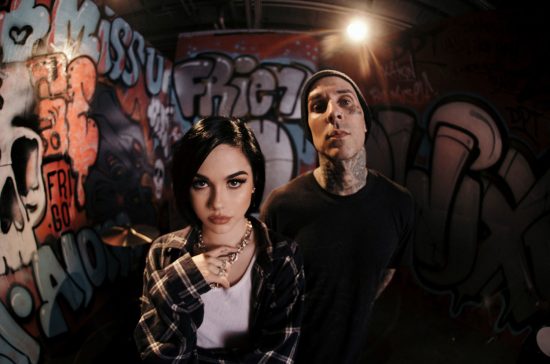 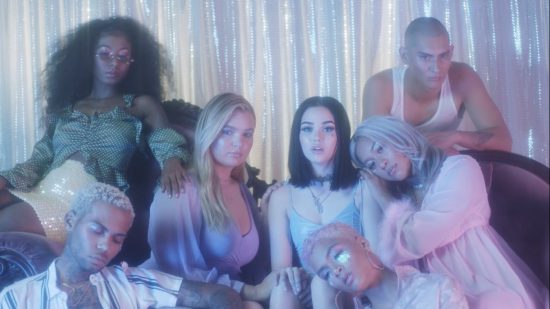