Maggie Lindemann won’t be contained to one genre. The 22-year-old Dallas-born singer may be most well known for her buzzing pop-punk single “Friends Go” that was later remixed with Travis Barker and the melancholy “Would I,” but she’s now ready to take on heavier sounds.

She teamed up with experimental artist Caroline Miner Smith who performs under the moniker Siiickbrain (and fans may recognize from Machine Gun Kelly’s “I Think I’m OKAY” video) to craft a track that is equal parts empowering and badass, with dark, bass-ridden tones to shape their lyrical revenge plot. Alternative Press is exclusively premiering the visuals for brand-new single “GASLIGHT!,” which was inspired by Nascar Aloe, $uicideboy$ and IC3PEAK. Read more on Alternative Press. 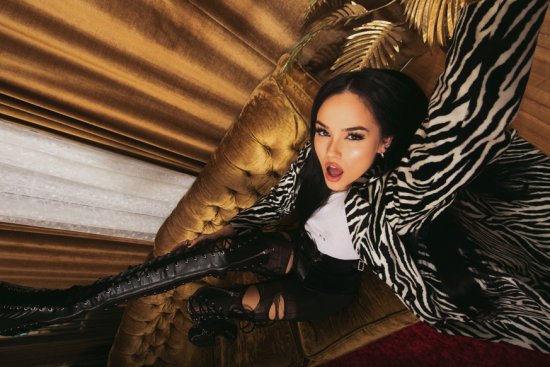 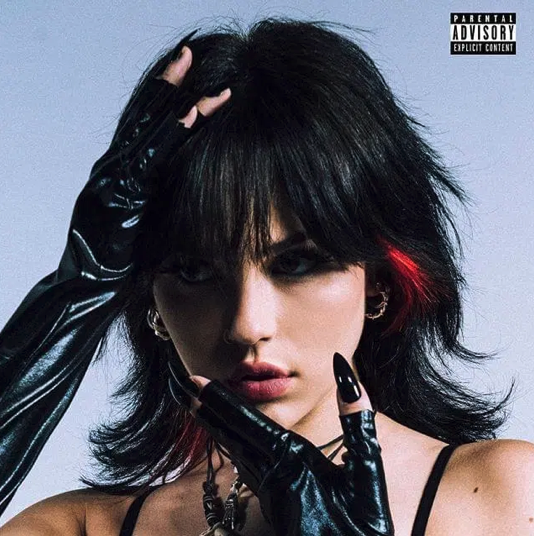 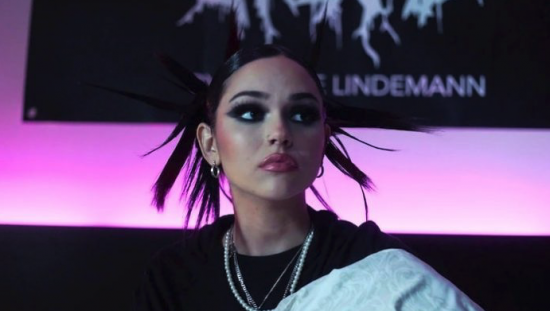